All posts in Vascular Diagnostic Testing 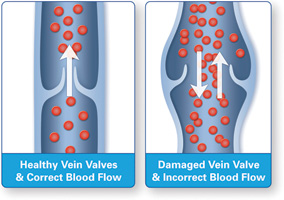 Vascular Diagnostics is a one-stop shop for both physicians and patients in diagnosing venous disorders through non-invasive arterial and venous exams. Dr. Joseph Magnant, the lead vascular specialist at Vascular Diagnostics, is proud to be available to patients to both answer any questions and address any concerns that they might have.